Thank you to all of our sponsors, delegates and presenters who supported the 2019 Australian Summer Grains Conference, once again it was a fantastic event that was well presented by the industry.  The Joint Venture Partners and Committee are now in the planning stages for the 2022 meeting which will once again be held at RACV Royal on the Pines, Gold Coast 11-14  July 2022.

We look forward to welcoming you all back to the Gold Coast in 2022.

The Australian Mungbean Association is proud to continue its involvement and support of the Australian Summer Grains Conference (ASGC) in 2019. ASGC is a unique conference that showcases all summer crop options at the one event, giving growers an opportunity to access the latest research and technology developments in each crop. Some topics are relevant to individual crops while others have general application to summer cropping practice. ASGC also provides a tremendous avenue for a wide range of industry stakeholders to communicate, network and collaborate. The AMA encourages your attendance in anticipation of an excellent line-up of topics and speakers.’

The Australian Sunflower Association extends an invitation to Growers and strongly encourages all Industry Members of the Sunflower Value and Supply Chain to attend the 2019 Australian Summer Grains Conference.  Recognizing the changing marketing environment of the Australian Sunflower Market, our program will look to highlight the burgeoning domestic and international market for Sunflowers targeting Niche and Speciality Markets. With dedicated breeding research into targeting market requirements the industry is set to become a profitable rotational option in Australian Cropping Systems.  The Conference provides the best opportunity to share research, technological and marketing advances across all summer crops, in a single event at a great location.  The program will include the latest Australian and International speakers on sunflower’s contribution to profitable farming systems. The ASA looks forward to welcoming you there..

Soy Australia is a strong supporter of the summer crop industries coming together for a combined Summer Grains Conference where ideas and information are exchanged and networking encouraged. Most farmers grow several summer grains in their farming enterprise in any season for a host of reasons, including, rotations, soil health, disease and pest breaks and $ return. Hence it makes sense to provide all delegates, grower and industry representatives, with the opportunity to be informed about new agronomic practices, future market directions and possible risks about all the summer grains at one venue. It also allows the organisers to invite international experts on a range of crops to attend and share their knowledge with the local industries.  Soy Australia strongly supports the 2019 conference.

The Maize Association of Australia is very happy to again be a proud supporter of the Australian Summer Grains Conference in July 2019. The previous three events (2010, 2013, 2016) have been very successful.  Not only does the Conference draw together the industries representing the key summer grains crops grown by Australian farmers, it is a tremendous vehicle for the MAA to promote the growth of the maize industry in Australia. Once again the MAA will be promoting the growing and use of maize both domestically and very importantly for the huge export opportunities in markets throughout Asia.

We urge all summer crop growers and industry participants to join us at the Conference in 2019 to hear updates and developments in the Australian Maize industry, along with a chance to catch up and network with like minded people.

Are you interested in sponsoring Australian Summer Grains Conference 2022?  The prospectus is still being finalised and will be sent out later in the year. 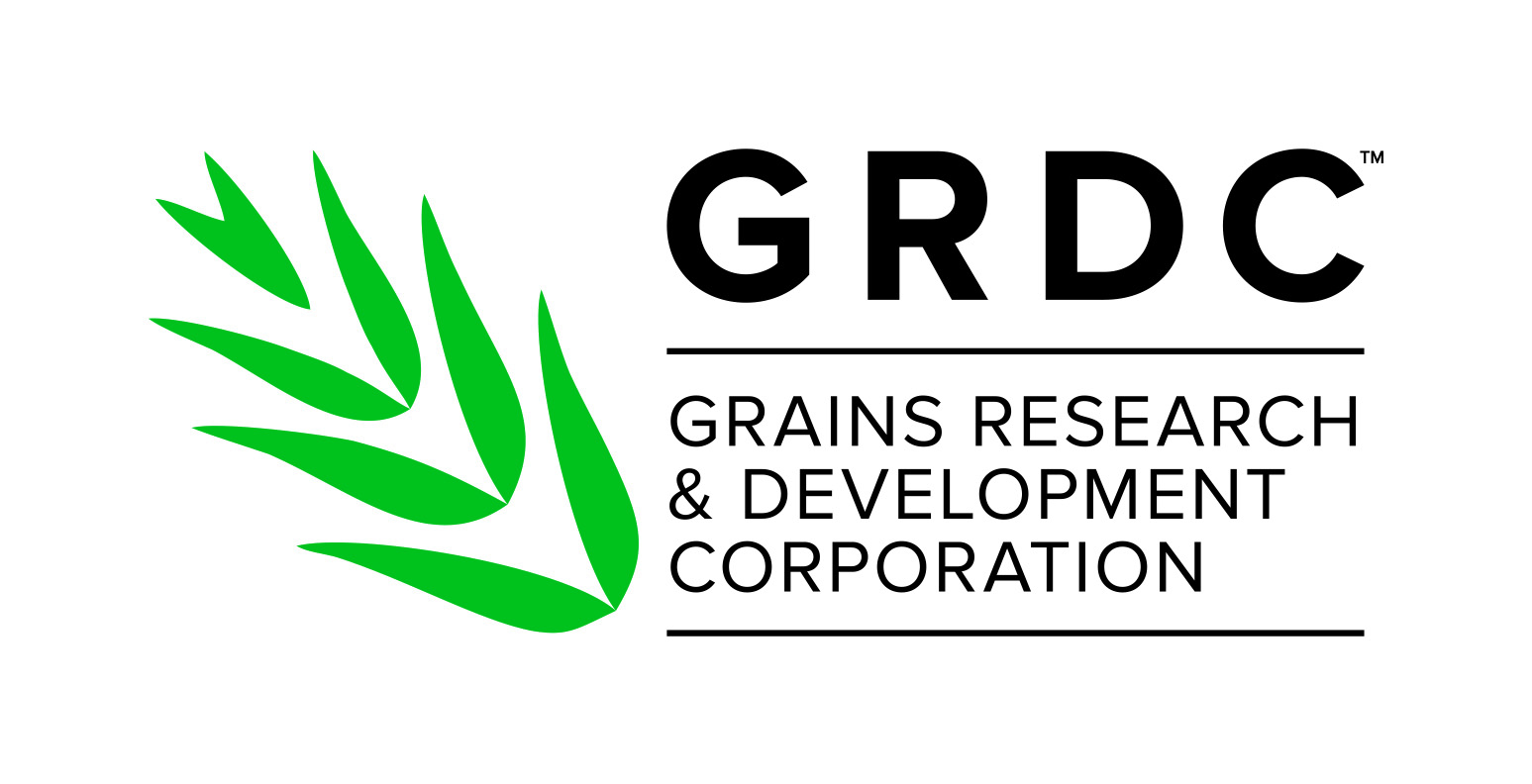 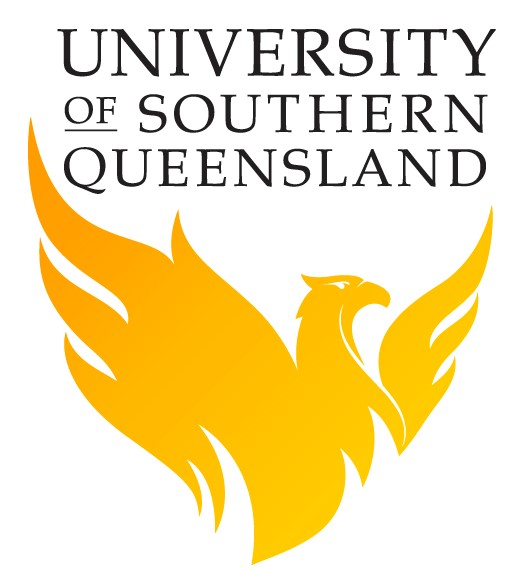 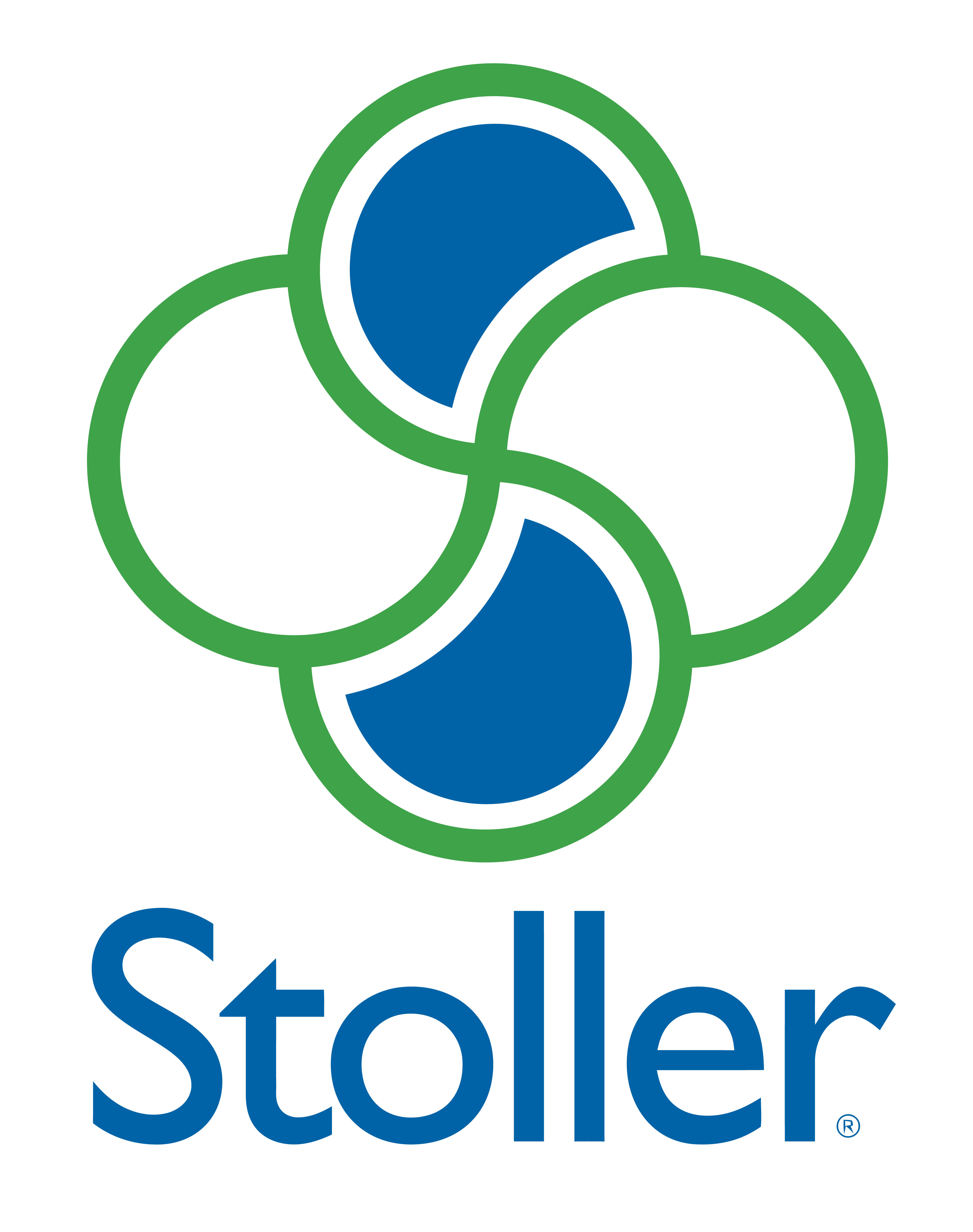 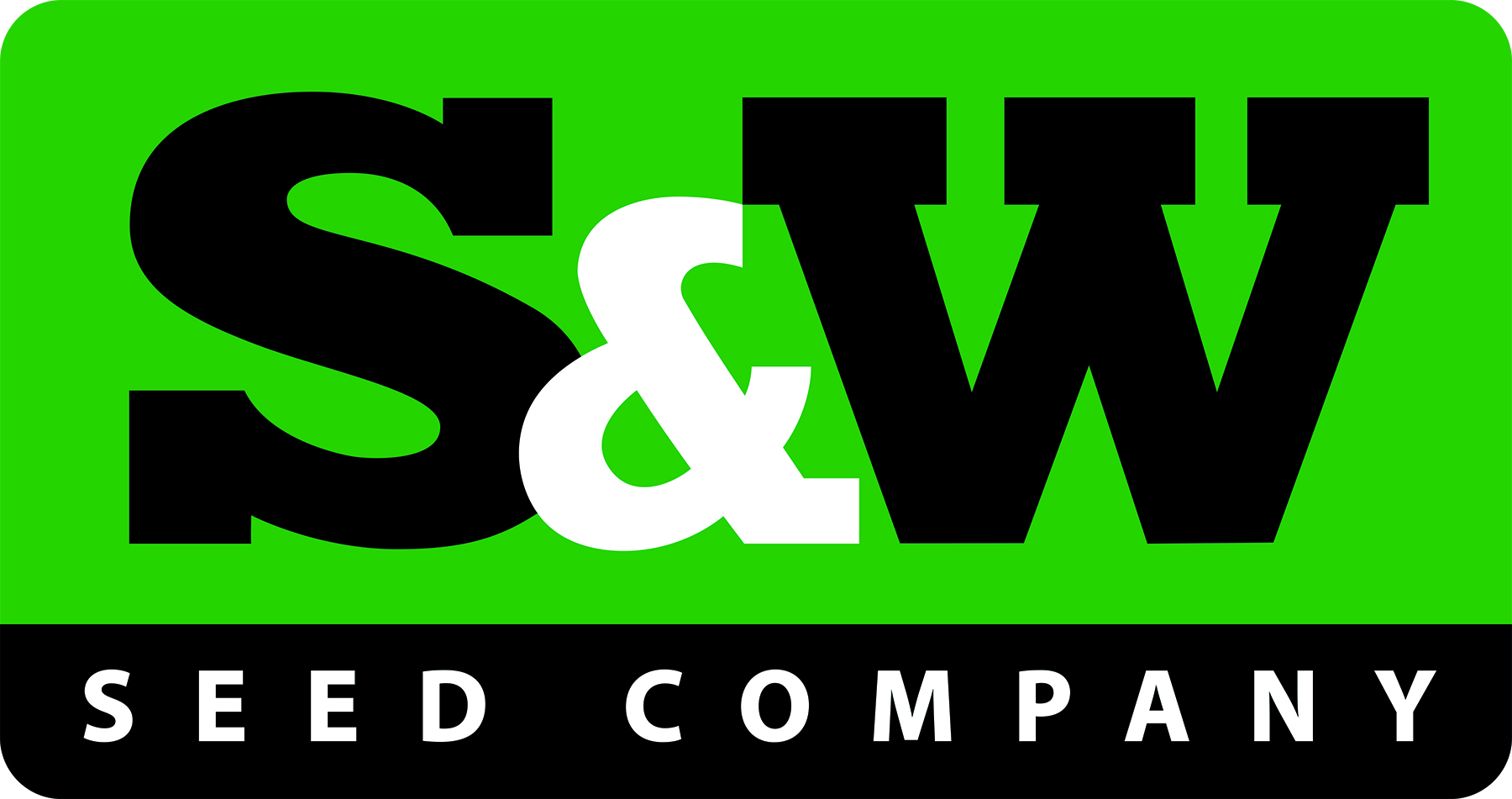 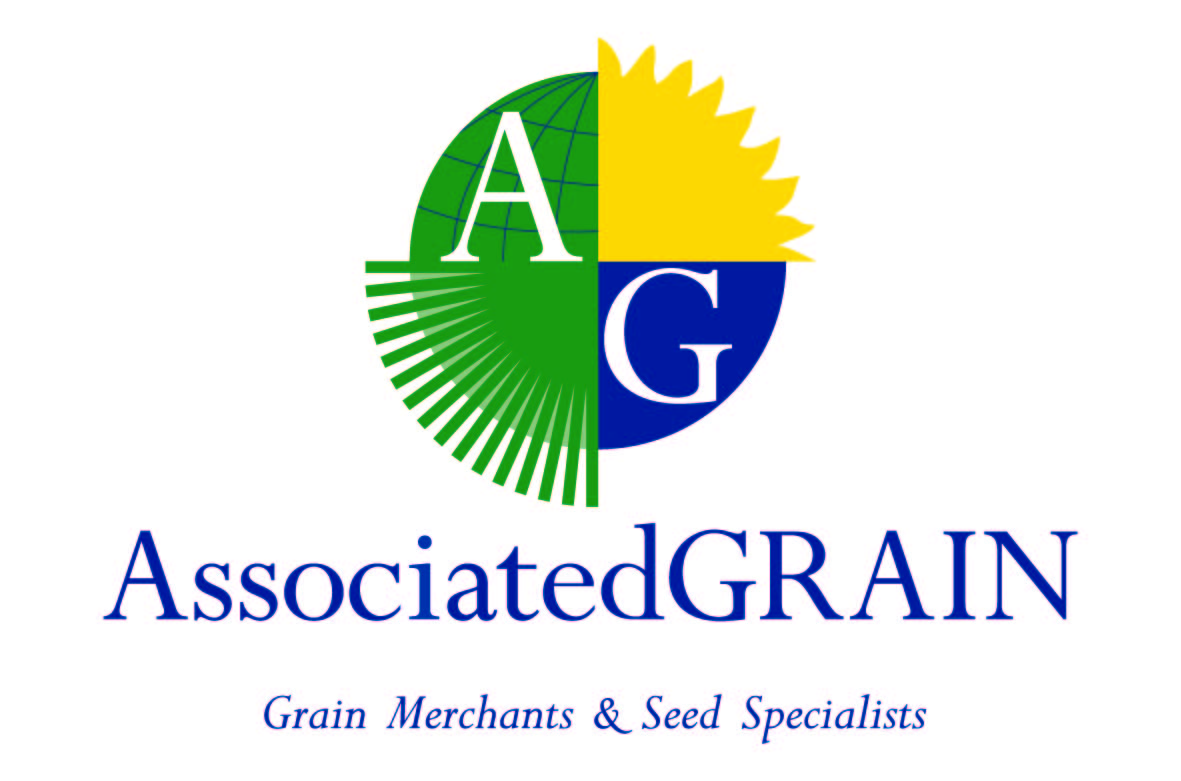 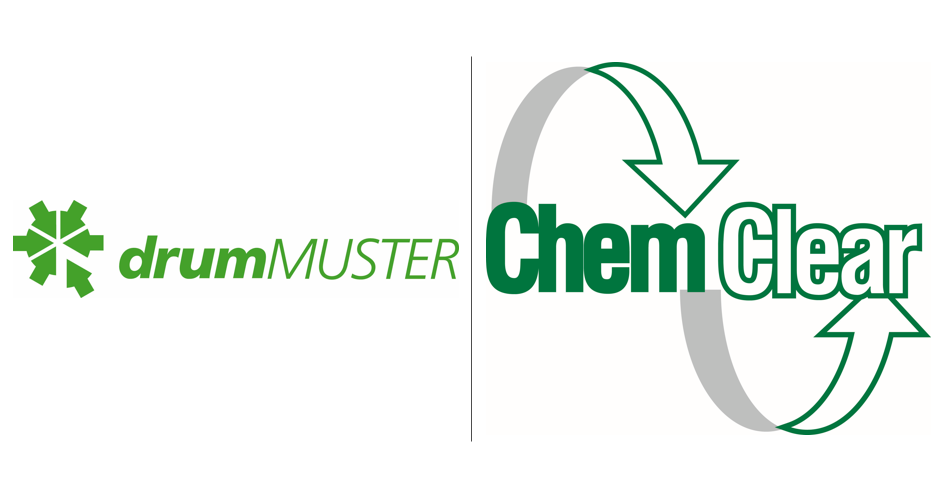 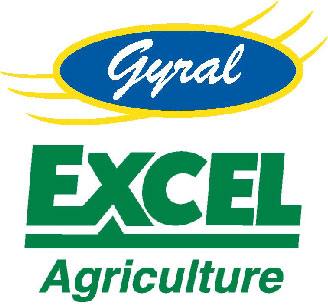 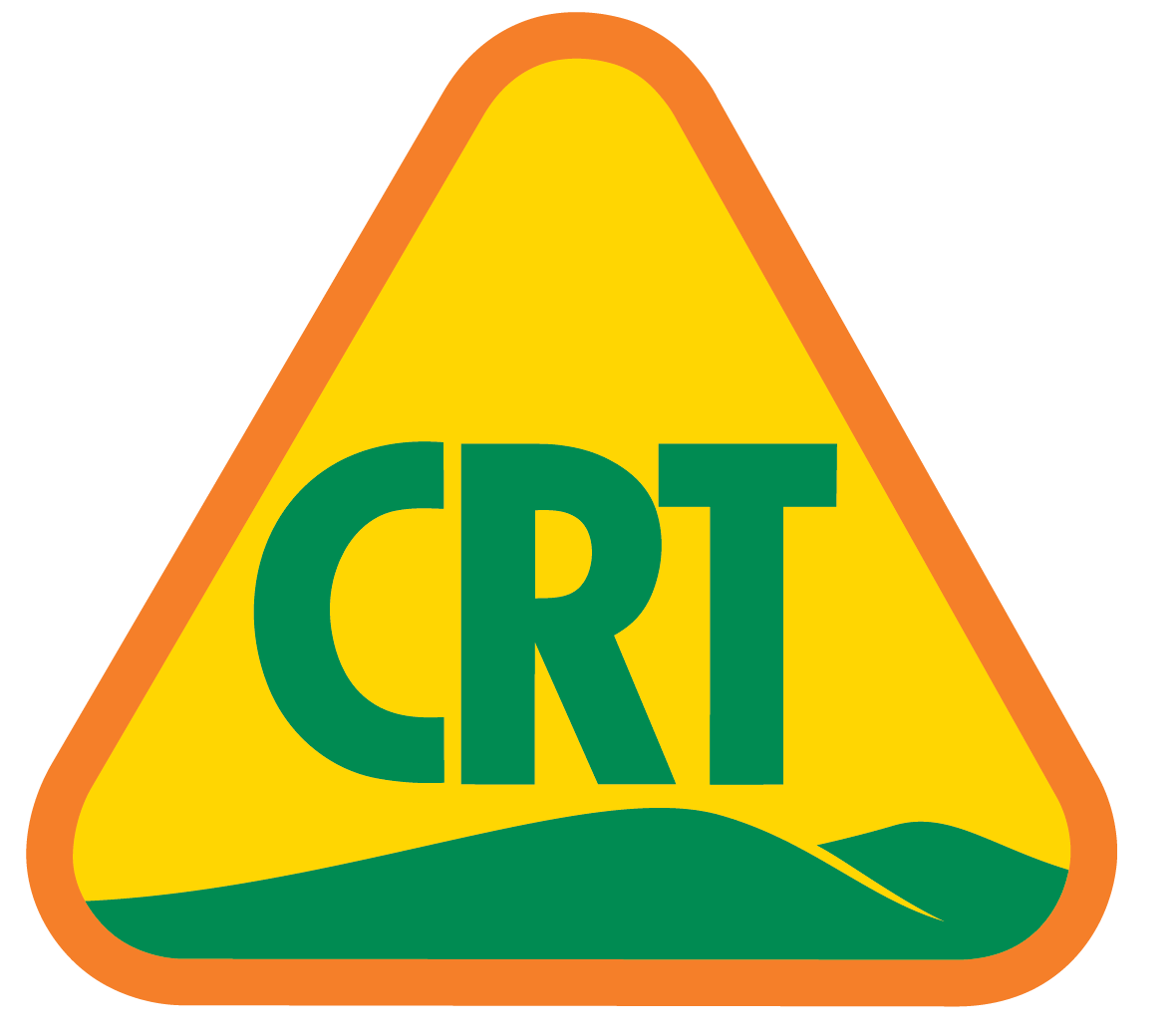 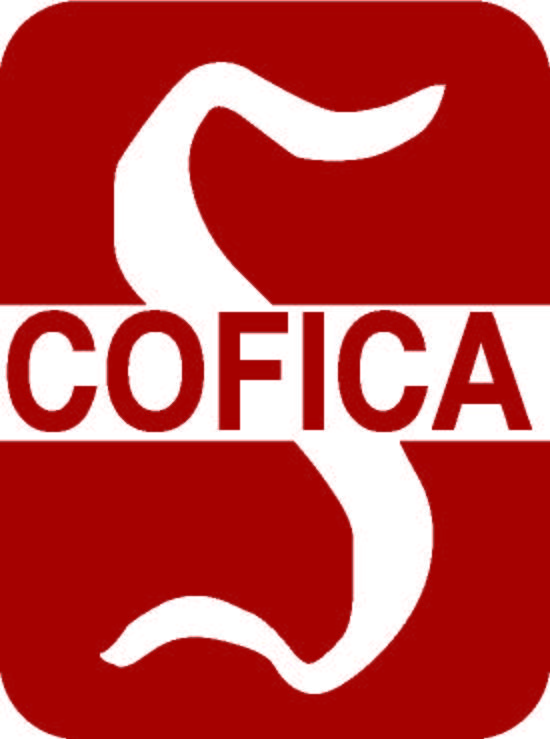